Hi Again, You might have noticed in your newly smartphones many apps are shown in the menu. The question in our mind What they are? What the use of that app? And we also try to delete them for increasing more space but we can’t. 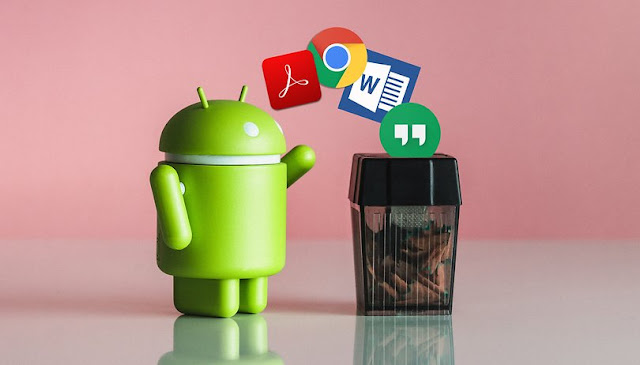 Bloatware apps are unwanted software included on a new computer or mobile device by the manufacturer. Bloatware use more memory, disk space or processing power, or have higher hardware requirements.

Recently I asked Google “Why these apps are Pre-installed in my Phone”?

I found the answer, it come pre-installed on your phone by manufacturers And You Can’t able to delete them! You discover a bunch of weird apps such as in — Swiftkey, Talkback, Samsung Galaxy Store, Weather app, Antivirus, Deep clean app, Samsung TouchWiz or HTC Sense. 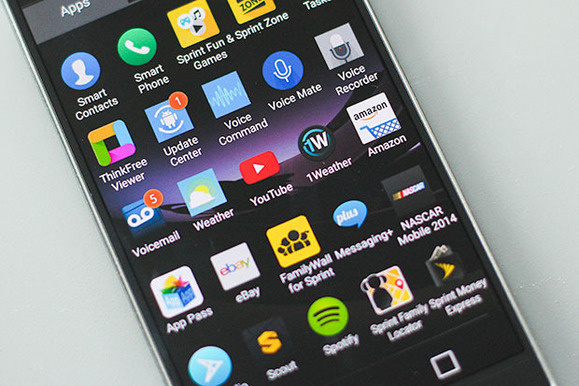 What is bloatware apps?

It is used for promoting the app through Smartphone. Android phone makers, who are faced with microscopic profit margins and a shortage of their own software expertise. The Bloatware term is used for smartphone apps which are locked by the vendor. Some known vendors are Samsung, Xiaomi, HTC, etc
Moreover, Xiaomi, Oppo, Vivo and other Chinese Smartphone company have lots of Bloatware to promote the ads. Unlike these brands, Sony does have one of the least amounts of bloatware there is in any smartphone. However, Sony’s value down due to Chinese market in India, also Worldwide. Now the least amount of bloatware is also there on all the Nexus and the Moto devices too.

Consequently, There are other phones also there that have Stock Android, so have a look at them to make your final buying decision , but if you want a phone with the best camera performance and stock android combined.

What are the Features About Android One?

What is OIS (Optical Image Stabilization)? | Why It is Need in Smartphones/Camera? | Why OIS is Better than EIS?

What is RCS? | Why it is Better than SMS? 2 thoughts on “Why Smartphones have Pre-installed App? – bloatware apps”